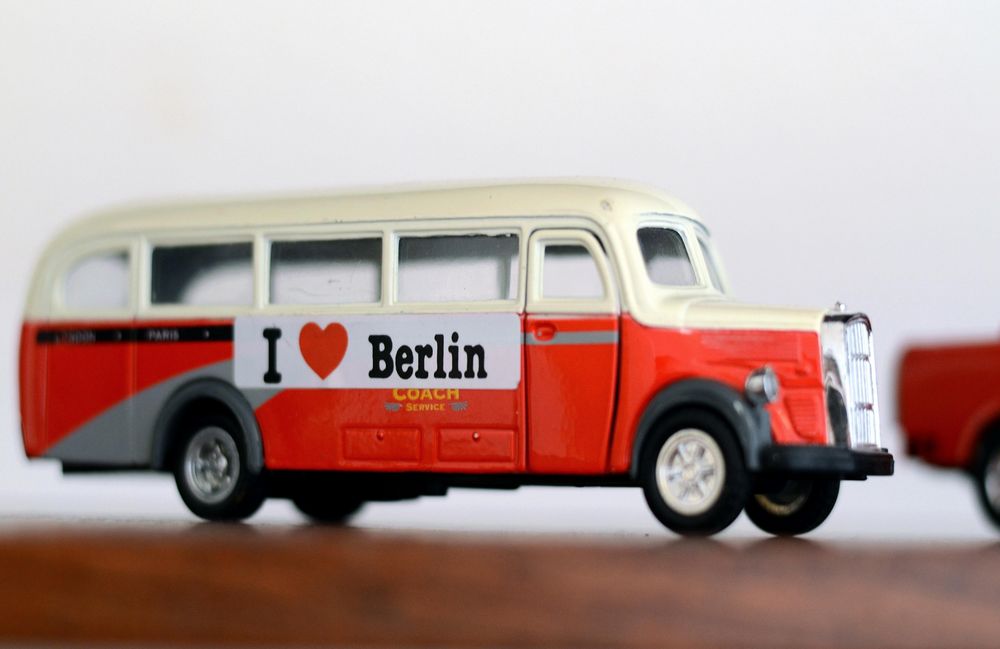 Where do the capital's residents really come from

A new statistic shows: Less than half of all people who live in Berlin were also born in the capital. Currently, 53.8 percent (2,029,040) of those who have moved to Berlin are. But where do they come from - and in which parts of the city can you still find most of Berlin's originals?

With 23,177 residents of Berlin by choice, Hamburg is in first place. They make up 0.6 percent of the capital's residents. Second place in the city ranking goes to the Syrian capital Damascus with 17,676 newcomers. In third place are the Dresdeners with 17,000 people. In addition, a particularly large number of Londoners have moved to Berlin in recent years. While there were still 2,969 people at the end of 2017, three years later there were 3,912 Berliners born on the Thames in the population register.

If you still want to meet genuine Berliners, you have the best chance of meeting in Alt-Tegel, the old town of Spandau or in the old town of Köpenick. In comparison to 2017, Reinickendorf defended first place among the districts with 53 percent, but had to cede 0.8 percent to the newcomers. In the other parts of the city, where most of Berlin's veterans were recently to be found, there are now more newcomers. Only in Treptow-Köpenick did the proportion of those born in Berlin remain at 53.3 percent, as in 2017.