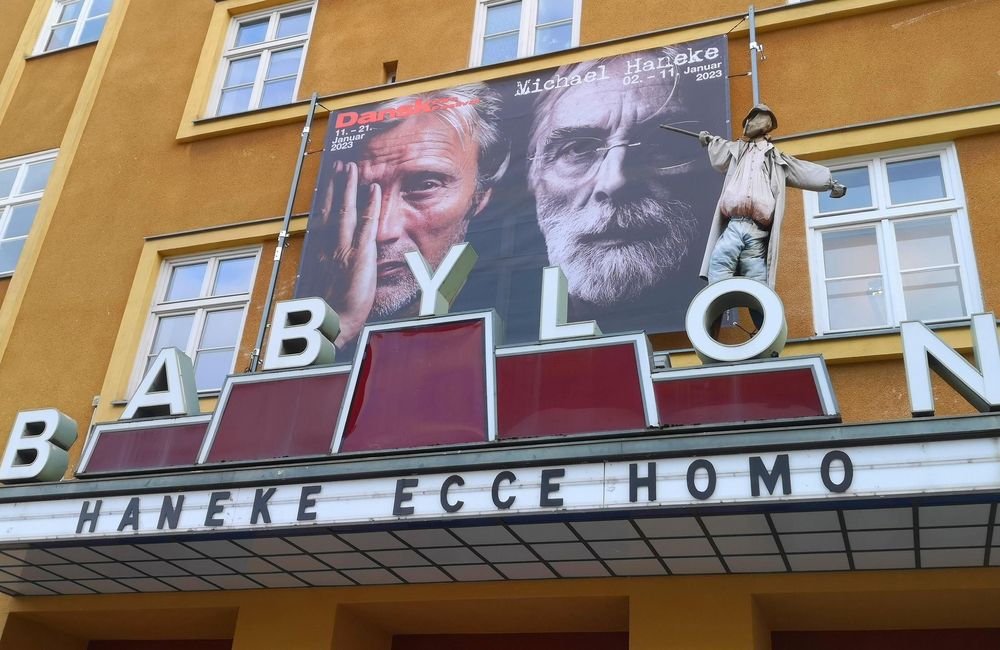 Art and culture in Berlin in January

Berlin's cultural program attracts visitors with exciting events all year round. From the art event to the folk festival, from the film festival to the gallery tour, from the carnival of cultures to the New Year's Eve party at the Brandenburg Gate, Berlin remains exciting. And this is how January is beginning...

Sci-Fi Marathon in Babylon
January 13, 2023
Science fiction on the screen: The Babylon invites you again to the film marathon this year. Timeless classics such as Blade Runner, Donnie Darko and Star Trek: First Contact are on the program this year. All films are shown in their original language. There's also complimentary breakfast, gift bags, and a sci-fi quiz with featured prizes. Starts at 6 p.m. in the Babylon cinema.

Ice carnival of the "Berliner Seehunde"
January 14, 2023
Into the cold water, and in costume: Hard-hearted winter swimmers from the “Berliner Seehunde” climb into the Orankesee in mid-January in a good mood. The traditional ice carnival will take place for the 37th time in 2023. Start 2 p.m., Orankesee.

Berlin‘s six-day race
January 27 - 29, 2023
The 110th six-day race is accompanied by a show program in which numerous artists will perform. Well-known bands and performers will round off the event for three days this year. Location: Velodrome.