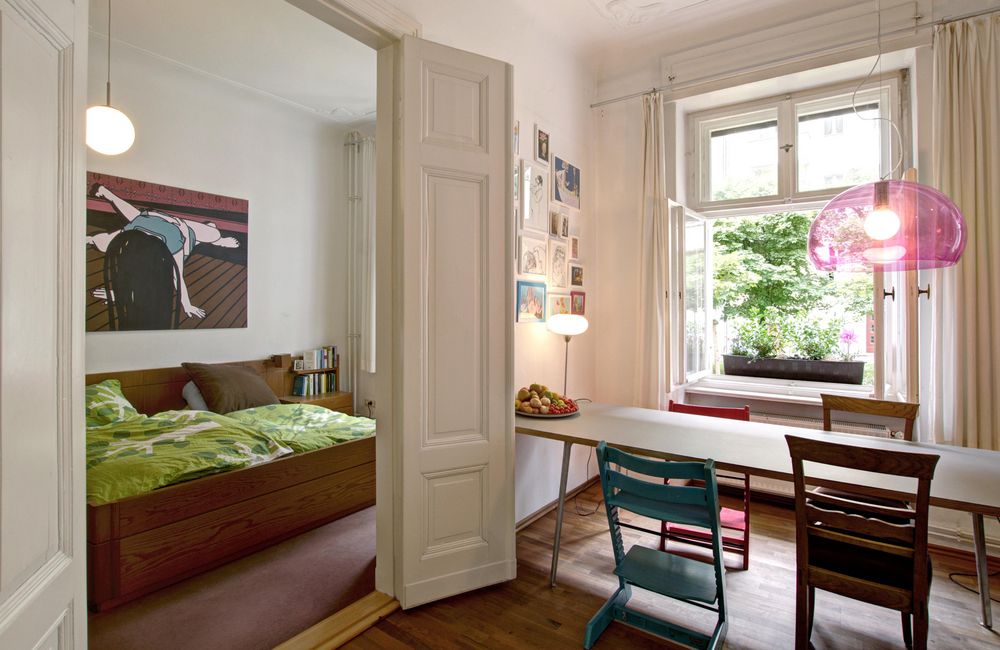 While the housing shortage is growing, the city of Berlin is fighting against illegal vacation rentals. The success is apparently manageable - but it pays off: The income from fines is considerable.

Since 2018, Berlin districts have imposed fines in the millions against providers of unapproved holiday apartments. In seven districts of the capital alone, the sum amounted to 3.4 million euros, according to the dpa news agency. Friedrichshain-Kreuzberg holds the largest share in this.

Anyone wanting to rent out their apartment as a holiday apartment has needed a permit in Berlin since 2014. Since 2018, those providers who only want to sublet a room to tourists need at least a registration number. A permit going beyond this is required if the room is at least half the size of the entire apartment.

Hundreds of registration numbers have been assigned in the districts since then. They should provide evidence on the portals that the offer is legal. However, the online portals apparently continue to publish the offers, even without specifying the registration number. Therefore, the Senate tightened the law again in mid-February: In future, online portals in the capital will not be allowed to publish offers without an existing registration number. In addition, every provider should now have to apply for such a number - regardless of the size of the room or whether it is a private or commercial tenant. The law has yet to be passed in the House of Representatives. It is still unclear when it will come into force.