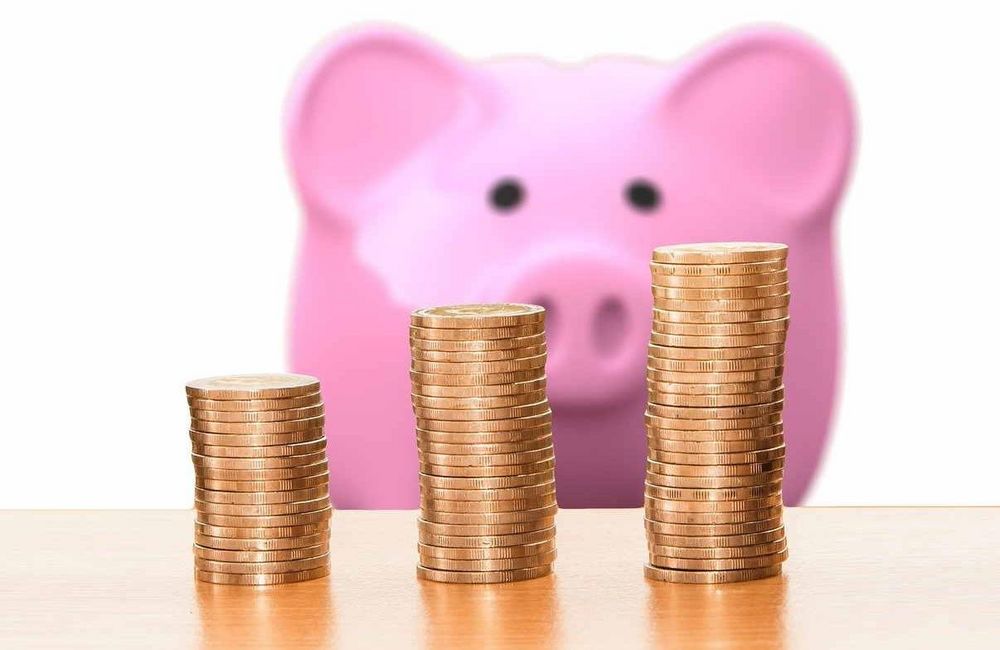 Good to know: How is the real estate sale taxed?

From most apartment sales, the seller has proceeds from the sale. In principle, profits made from private sales are taxable. You will then be taxed at the your personal income tax rate.

Whether or not taxes are due depends on a number of factors:

Anyone who is taxable in Germany may have to pay tax on profits made.

Anyone who sells more than three properties in five years - or in close proximity to their acquisition, construction or extensive modernization - is considered a commercial real estate dealer and has to pay tax on the profits. Depending on the amount of profit, trade tax may also be due in addition to income tax.

Anyone who sells rented properties within the ten-year speculation period must pay tax on a profit of over 600 euros. If the property for sale has been rented out continuously, a speculation period of ten years must be observed in order to avoid the speculation tax. The beginning of the period begins with the notarial certification of the purchase contract. If a speculation tax is due, certain expenses that were incurred in the course of marketing and selling the property can be deducted from tax, thus reducing the total tax burden. If, for example, painting work and repair measures were commissioned in the course of marketing, these can be deducted from the sales proceeds.