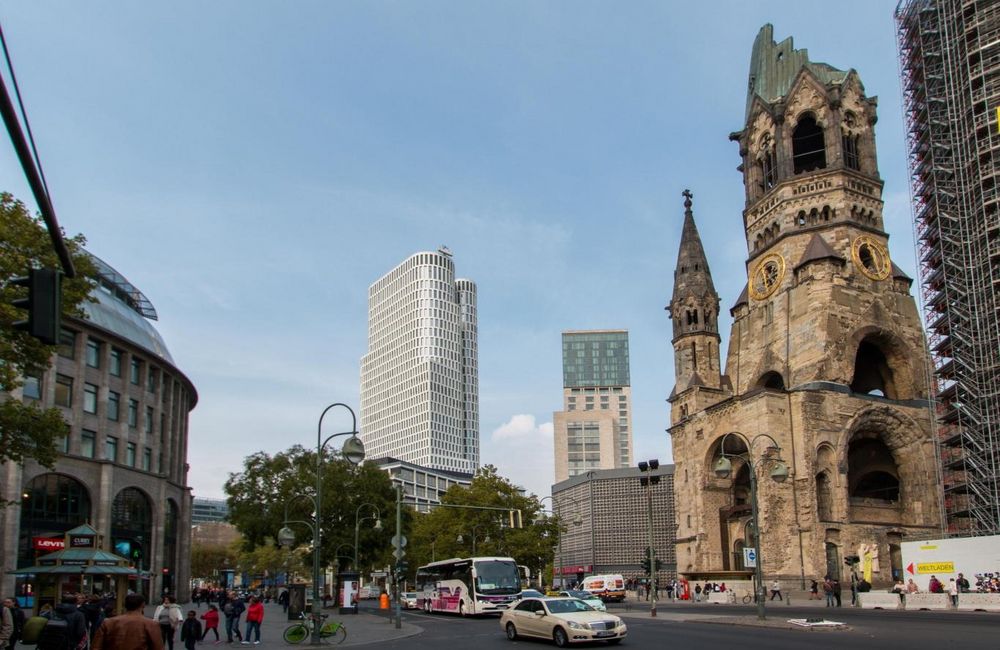 The Berlin rent cap is unconstitutional. That was decided by the Federal Constitutional Court today. Find out more here.

With the nationwide unique rent cap, the red-red-green Berlin Senate wanted to curb the recent sharp rise in rents in the capital. After the Karlsruhe decision, tenants have to pay the actual, higher rent again. The Mietendeckel law affected nine out of ten rental apartments in Berlin. The scheme was limited to five years.