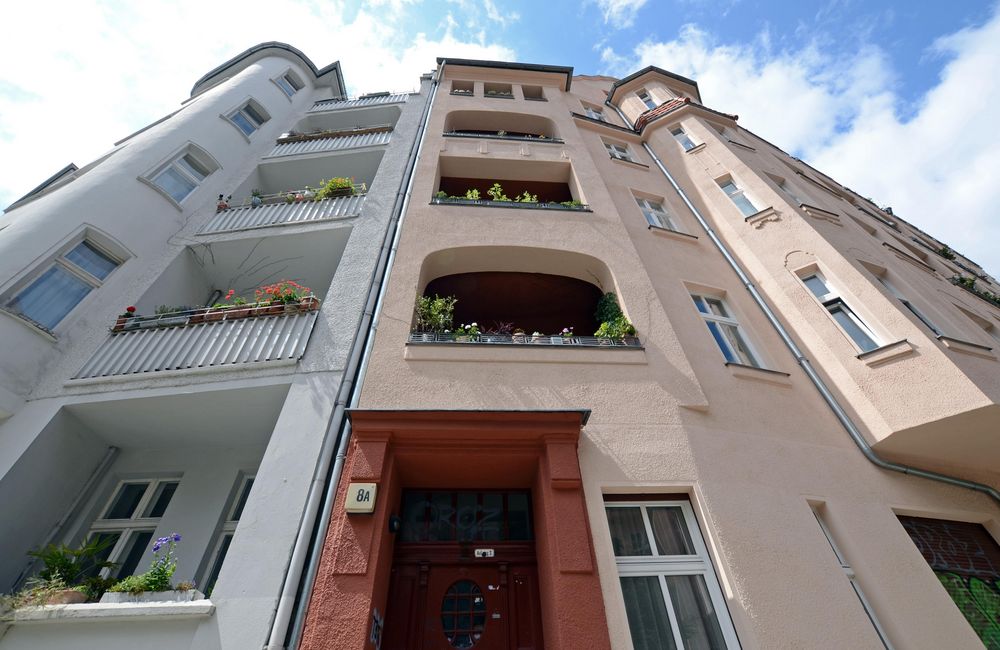 Apartments are scarce in Berlin

The 50,000 planned new apartments are spread across over 400 projects in Berlin. This is what the Leipzig platform company Real Estate Pilot found out. Meanwhile, 86 projects with almost 20,000 apartments are to be implemented in the Berlin area over the next five years. The biggest fish on the line is owned by the public purse. The Brandenburg state capital Potsdam will build 7,000 apartments on Bornstedter Feld in the north of the city by 2021. Second place went to the Berlin urban company Gewobag with 2,500 apartments in the Waterkant project in the Spandau district. The bronze medal goes to the private company Deutsche Wohnen with 1,800 apartments on the Krampnitz military site, also in Potsdam.

In the German capital, the most diligent construction is in the Treptow-Köpenick district. The arithmetic foxes determined that 53 projects with 7,657 apartments are being planned and implemented. The districts of Marzahn-Hellersdorf and Spandau follow in second and third place with 6,184 apartments in 25 projects and 6,176 homes in 24 projects. The inner-city districts of Friedrichshain-Kreuzberg and Pankow are least inclined to building.