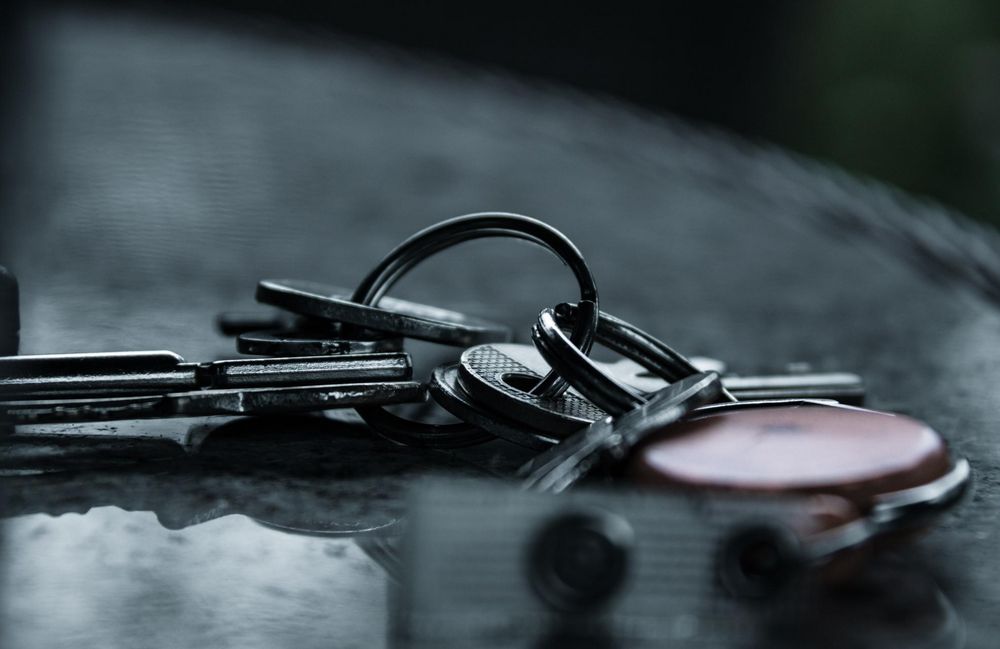 The Federal Council wants to fight extortionate rents more strongly and is demanding a higher fine for landlords of up to 100,000 euros for unreasonably expensive rents. So far, a fine of a maximum of 50,000 euros is planned. In view of the persistently tight housing market, this is no longer up to date, the states argue in their draft.

It should also be easier for tenants to prove rent extortion. It should be enough that the agreed rent exceeds the local rental costs by 20 percent and that the supply of apartments is low. According to the current legal situation, a tenant must first prove that he has searched in vain for an apartment and that the landlord is exploiting this situation with overpriced rents.

The Bundesrat had already introduced a bill with the same content to the Bundestag in 2019. Since the deliberations before the Bundestag elections were not yet complete, the draft had to be resubmitted.