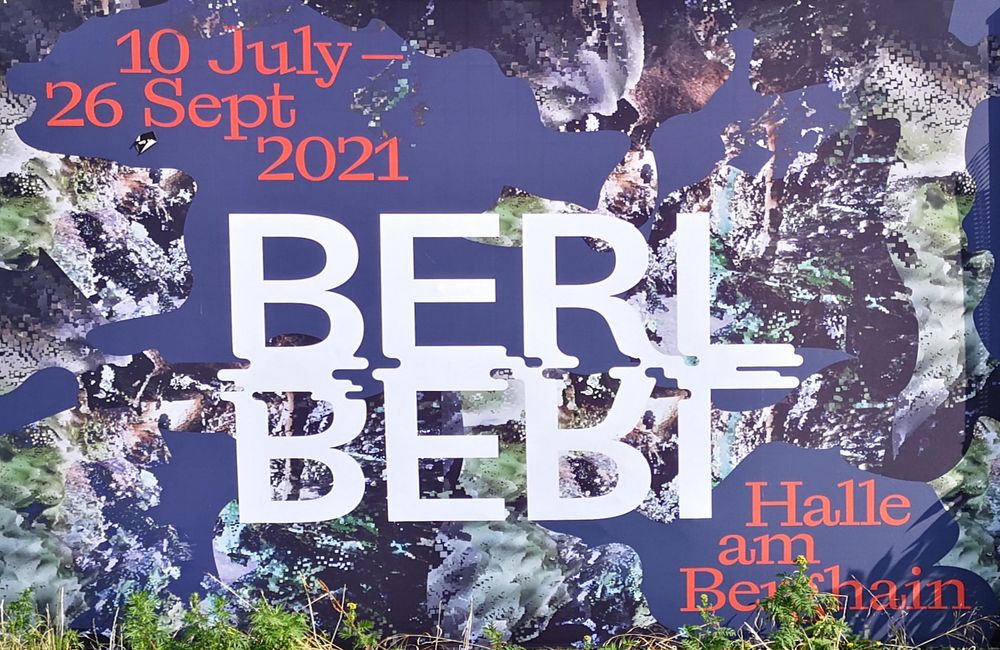 At least outside of Berghain there is music again. But even inside you can now admire great art to spherical sounds.

The Dane Jakob Kudsk Steensen is transforming the hall at Berghain into a virtual swampy landscape with his video and sound installation BERL-BERL. He is referring to the origins of Berlin, which developed as a settlement in a swamp area. The word "Berl" stands for swamp in Sorbian.

Jakob Kudsk Steensen made extensive recordings in and around Berlin, for example in the Spreewald, for the installation based on artificial intelligence over several months. He digitized animals and plants in the respective environment in an image archive. Kudsk Steensen distributed “Berl Berl” on nine projection surfaces in the huge hall of the old district heating plant. It feels like an endless show, because the software allows the data to flow together in ever new landscapes under and over water.

The exhibition in the "Halle am Berghain" can be seen until September 26th, and from now on also on the internet: Via berlberl.world.de you can walk through Jakob Kudsk Steensen's virtual world as an avatar yourself.