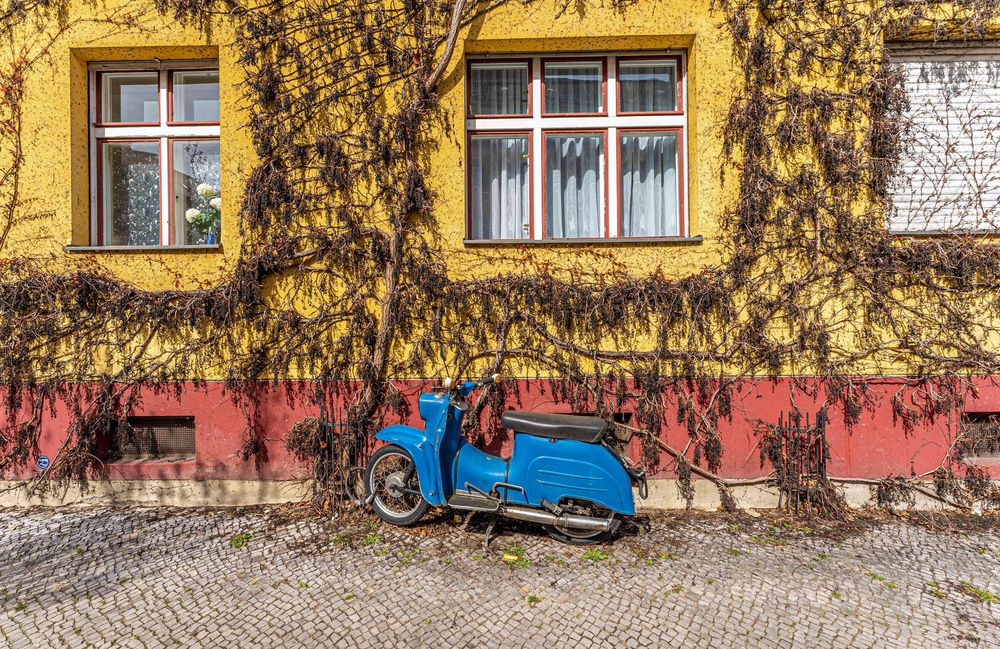 More conversions from rental to condominiums in 2021 than ever before

28,595 apartments became condominiums in Berlin in 2021. Now there is a ban on conversion. However, the Greens fear a wave of terminations for apartments that have already been converted due to personal use.

The number of conversions from rental apartments to condominiums rose to a record high in 2021 with 28,595 units in Berlin. In 2020, owners used the right in 19,189 cases, which was significantly more than in previous years. According to the Senate Department for Urban Development, 119,804 apartments have been converted in Berlin since 2015.

The reason for the sharp increase in 2021 was obviously the approaching restriction on conversions by the Senate. Many owners therefore took the last opportunity to convert before the law came into force.

In June 2021, the Bundestag decided with an amendment to the building code that the municipalities should from now on have more power against the conversion into condominiums. On this basis, Berlin banned the conversion to ownership citywide for all houses with more than five apartments. The only exception to this is if two-thirds of the tenants of a house would buy the apartments they use themselves. (There are also special regulations for inheritance.)

This ended the previously common practice of conversions. Only 15 applications for a total of 340 apartments have been submitted since then, according to the response from the Senate Department. Applications for 57 apartments of these were approved. For the rest, the proceedings are still ongoing.

In the past two years, 20,550 condominiums have been resold. The tenants were only in 1250 cases the buyers. Buying a home is not affordable for many tenants.

Overall, the ownership rate in Berlin's housing stock has risen slightly in recent years. In 2020 it was 34.2 percent. A total of 15.9 percent of the apartments in Berlin are used by the owners themselves.