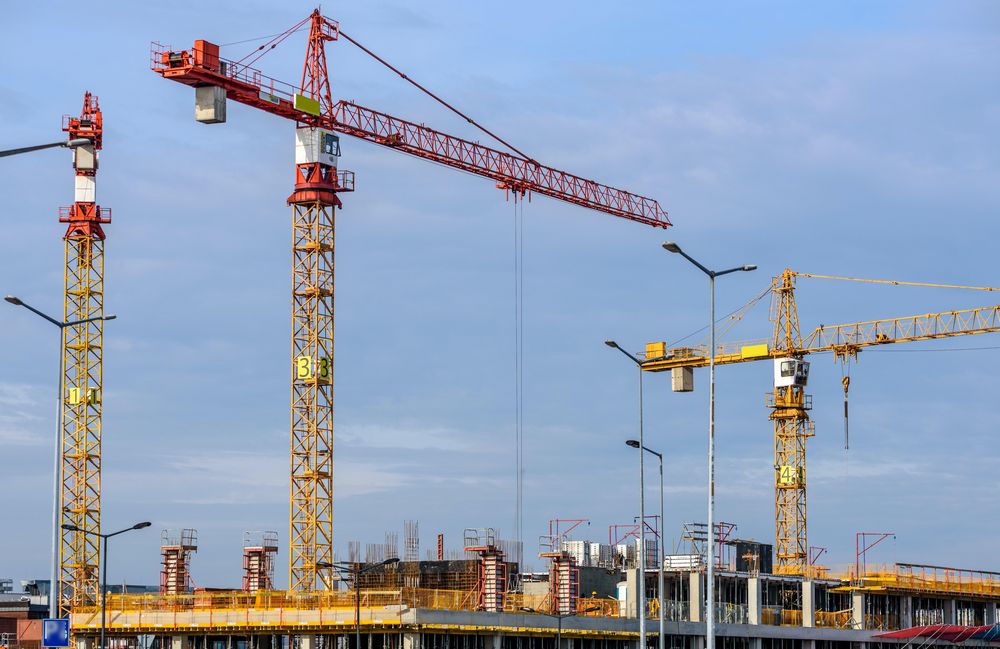 Despite a high demand for apartments, fewer and fewer apartments are being approved in Berlin.

The number of building permits fell in 2021 for the fifth time in a row, according to the Berlin-Brandenburg Statistics Office. In Brandenburg, on the other hand, there was an increase.

Higher costs are often reflected in higher rents and sales prices. Experts have been observing for some time that people looking for housing and investors are increasingly moving to Brandenburg.

15,465 new apartments were approved there, 16.3 percent more than in the previous year. By far the largest part of this is created in districts that border on Berlin. The number has almost doubled in Havelland (west of Berlin) and in Barnim (northeast of Berlin).